The Best Fluffy Pancakes recipe you will fall in love with. Full of tips and tricks to help you make the best pancakes.

As an Amazon Associate I earn from qualifying purchases and sometimes recommend products from other sellers at no extra cost you. For more details see my disclosure policy and privacy policy.

Look at any cocktail book and you will quickly start to run into a couple of terms – one is curacao and the other is triple sec.  These are two of the workhorses of the cocktail bar and offer a tangy, tasty orange flavour to many drinks.

So what is triple sec and orange curacao and what is the difference to Cointreau and Grand Marnier? Let’s learn more about these fruit liqueurs.

Curacao is generally said to be the original orange liqueur.  Created by in the 17th century by the Dutch on the island called Curacao, it is now both a category of liqueurs and a brand name.

One of the first companies to make Curacao was Bols and they still create it today along with the distinctive Blue Curacao which has a similar orange flavour but brilliant blue colour.

Curacao is usually made with sweeter, tropical oranges that the Spanish found on the islands – the Laraha orange.  This means it is a slightly sweeter drink than some of the others, with an ABV of around 15-40% depending on the manufacturer.

What is triple sec?

Triple sec is a very similar type of liqueur to curacao only it uses both sweet and bitter oranges.  when the original curacao was brought to Europe by the Dutch, everyone was impressed.

The French then created a version of this orange liqueur that they named triple sec because it three times distilled and because it was less dry ‘sec’ than the original Dutch version.  Exactly what triple sec is made from depends on the manufacturer.

Triple sec comes under a number of famous brand names such as Cointreau and Grand Marnier.  As a rule, it is around 15-40% alcohol and is used in a lot of drinks in its many variations.  Both Cointreau and Combier claim to be the first version of triple sec.

What’s the difference between triple sec, Cointreau and Grand Marnier?

As you can see with both Curacao and triple sec, drinks are often one of these and known by a brand name such as Cointreau or Bols.  So is Cointreau the same as triple sec?

Cointreau is one of the best-known brands of Triple Sec – as mentioned, they jointly claim to be one of the first to create it.  Their mixture includes sweet and bitter orange peels and also sugar beet alcohol.  The result is a sharp and crisp orange flavour that can be served neat over ice or in cocktails.  It is colourless and around 40% ABV.

Grand Marnier is a middle ground, made from a mixture of Cognac, bitter orange essence and sugar.  It started out back in the 1880s when it was known as Curacao Marnier.  It is also served neat or in cocktails and is also used in some classic French desserts such as crepes Suzette.  It is usually 40% ABV.

There are two other main curacao variations available that carry the name.  The first is the Blue Curacao that Bols has made famous.  It is usually of lower alcohol content than other styles, 20-25% typically, but has the orange flavour.

The other curacao is Dry Curacao which has a deeper taste and less sweetness, with a dry finish.  It usually uses brandy in its production so this will mean that a cocktail made with Dry Curacao will have a very different taste if you change this for triple sec or Cointreau.

Triple sec features in some of the big hitters of the cocktail world, adding that distinctive touch of orange to the drink.

Shake all ingredients in a cocktail shaker with ice then strain into a cocktail glass and garnish with a lime slice.

Shake all ingredients in a shaker with ice then strain into a cocktail glass and garnish with a slice of orange.

Add ingredients to a shaker with ice.  Dampen the edge of the margarita glass and roll in salt then strain the mix into the glass.

While some cocktails can use triple sec, Cointreau and curacao interchangeably, there are some that specify one or the other.  Then, of course, there are all the gorgeous blue cocktails made with Blue Curacao!

For this cocktail, use a piece of lime to dampen the edge of the glass and run it in sugar.  Add ingredients to a shaker with ice then strain into the glass.  Garnish with a lime slice.

In a highball glass, add ice then the vodka, curacao and coconut syrup.  Top with pineapple juice and garnish with a maraschino cherry.

Add ice to a shaker then the ingredients.  Strain into a cocktail glass.

Whether you go for triple sec cocktails or dive into blue curacao cocktails, there are loads of recipes and variations to try with these classic orange flavoured spirits.  Let me know what your favourite is!

Looking for a delicious and eye-catching cocktail to serve at your next party? Look no further than the Midori Illusion! This drink is sure to impress your guests. In this blog post, we will teach you how to make this amazing cocktail. What is Midori again? Midori is a Japanese melon-flavored liqueur that was first…

Do you like trying new cocktails? How about delicious, exotic ones? If so, then you’ll love the Japanese Slipper cocktail! This drink is perfect for those who are looking to explore and taste something new. It’s easy to make and has a unique flavour that will tantalise your taste buds. So what are you waiting…

Looking for a fun and fruity cocktail to enjoy this summer? Look no further than the Tipsy Mermaid Rum Cocktail! This tropical cocktail is easy to make and perfect for any party. Plus, there are lots of variations you can try depending on your mood. Keep reading for the recipe and some tips on how… 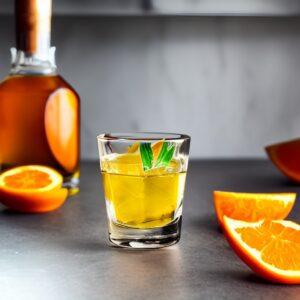 What Is Orange Liqueur and How Do You Use It? 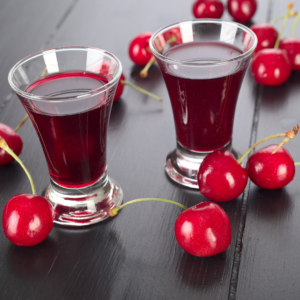 What is Cherry Liqueur and How Do You Use It? 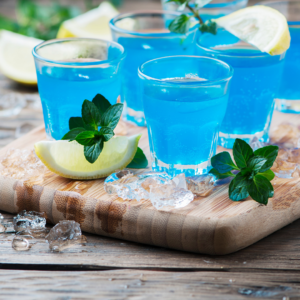 Blue Curacao: What It Is and 10 Easy Cocktails You Can Make With It 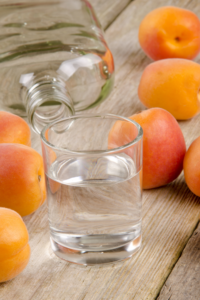 Apricot Brandy: Everything You Need to Know About This Delicious Spirit 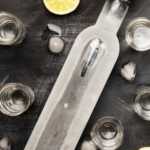 Vodka for Dummies: The History, Types and Flavoured Vodkas 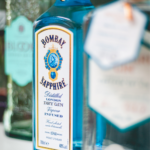 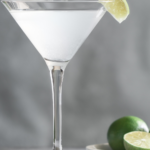 What is Triple Sec and Orange Curacao? 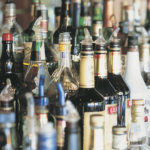